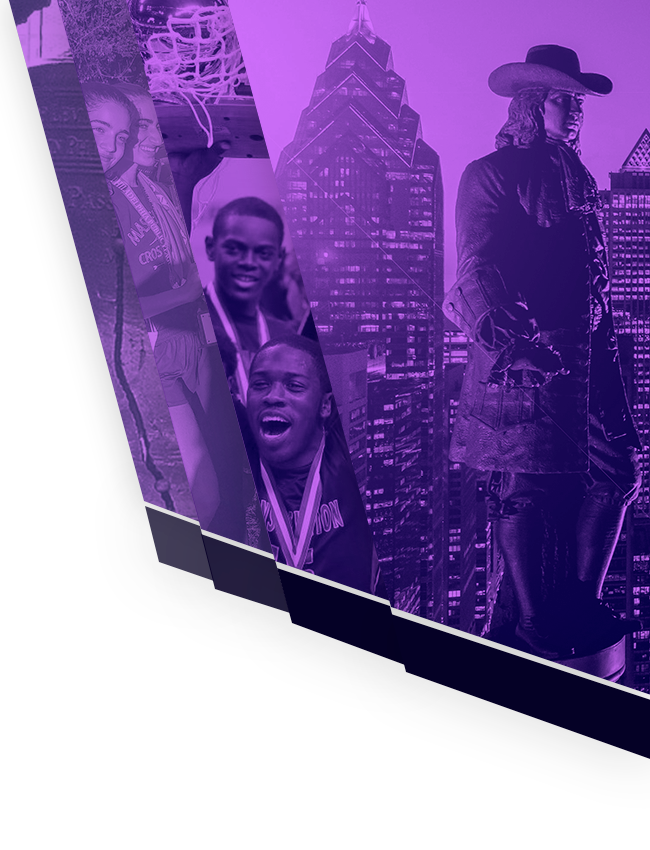 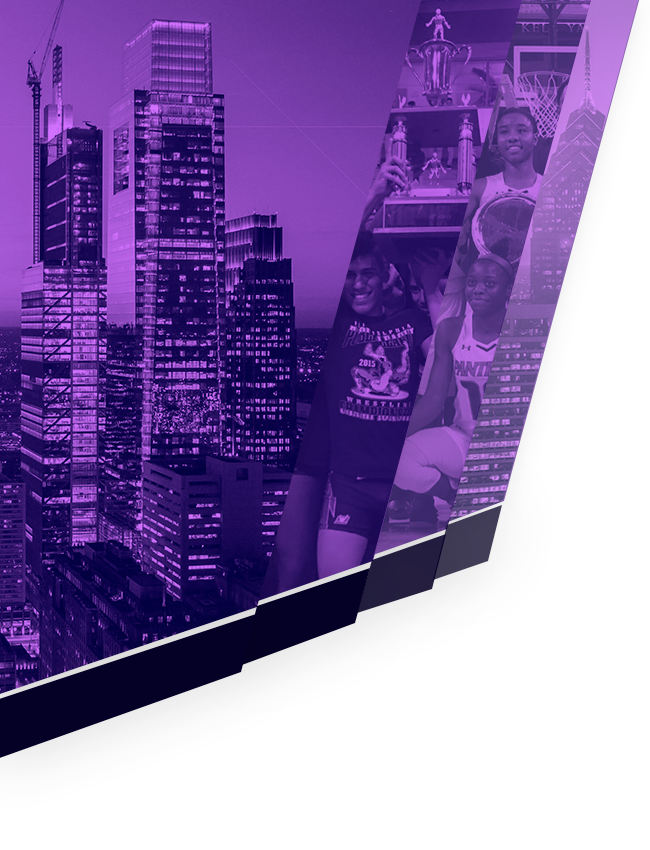 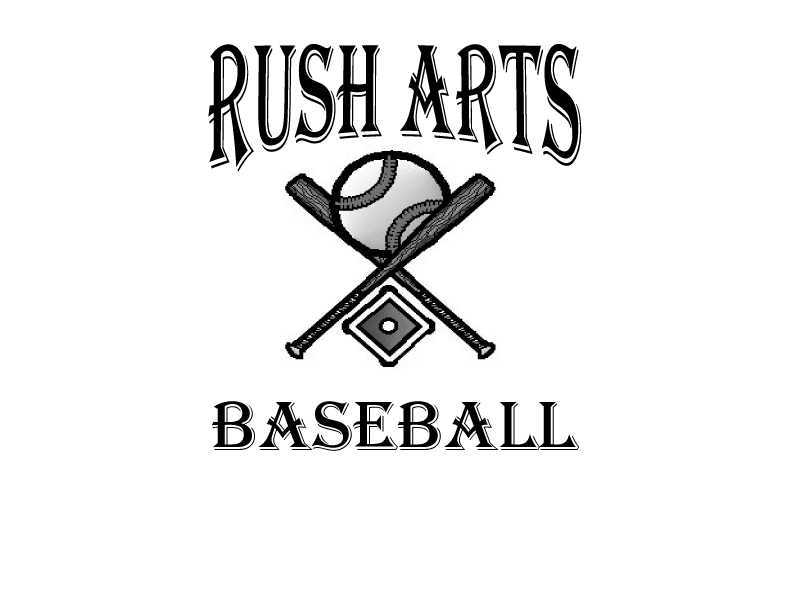 Use this page to view the game schedule, results, statistics, standings news, posts and more!

NOTE:  The Schedule on this page is imported by the Public League and only contains the match schedule.  Do not subscribe to it.  The game results will also be available on the VNN team alerts page.

If you want to subscribe to the google calendar with practices and games, go to web public calendar then, click the "+Google Calendar icon on bottom of page

SCROLL DOWN FOR CURRENT TEAM NEWS:

Yes, you read this right.  Spring Sports Registration is now starting?  WHY?  Because the Philadelphia Public League is doing virtual “connection” and training activities for all seasons prior to Winter Break.  Fall Virtual seasons are ending soon and Spring will begin.  The Winter Virtual seasons will coincide with the possible start of in-person training. if

on Sunday, August 16th, all Major League Baseball clubs are honoring the 100th anniversary of the Negro League. Did you know Philadelphia had a team in the Negro National League? They were called the Philadelphia Stars (not the football team) and the Phillies posted some of their history along with opened ended comprehension questions. 10th

No Events This Week

Events are added by athletic staff.
View All Events